Living the Parable of Christ Consciousness

Are you experiencing massive changes that are challenging to define? You are not alone. Major shifts ARE taking place. HOLY DIVINE HEALING can help you experience these shifts more gracefully. Where did HOLY DIVINE HEALING originate? Dr. Dan Mathews had a near death experience in August of 1992. On the other side of the veil he was ordained into the priesthood of Melchizedek and was given specific information about the “paradigms” which are defined as the level of consciousness that exists on earth.* He was told that since the original downfall of man only three paradigms or realities had existed: one which began at the dawn of time, the second beginning with Abraham and the third emerged during the life of Jesus. Dr. Dan was told that beginning in 2003 humanity would enter into a warp-speed evolution of consciousness by moving through another twelve new paradigms of consciousness. After Dr. Dan was given this information he was gifted with HOLY DIVINE HEALING. He was instructed to return to his body and use this gift by helping people reconnect to the parts of their soul which have been fragmented since the dawn of time and move gracefully through shifting paradigms with a complete connection to the God Presence within. Since this experience in 1992 Dr. Dan has assisted many people in their transitions through one-on –one sessions completed in person or by phone, group healings and lectures. “At the dawn of time (the downfall) man lost consciousness to knowing of the God Presence within and the first paradigm of consciousness came into being. This paradigm created the drama and confusion that has driven the most primal human actions and, as a result, humans have evolved to think with the mind and take actions based on the beliefs given to us through the ego. This original disconnection is where the roots of fear, anxiety, anger, loneliness and depression that fill most human experiences first began. This disconnection is not required. HOLY DIVINE HEALING can help you reacquire the consciousness you lost at the dawn of time.” – Dr. Dan Mathews Dr. Dan Mathews is a Chiropractor and Spiritual Healer from Little Rock, Arkansas. He emerged from a near-death experience 14 years ago with knowledge of how to connect people with their “indwelling God Presence.” Since that time he has remained consciously in communication with the Beings of Light that he encountered during the “death” experience. He continues to receive “updates” of how to better serve people, the Earth and humanity. And he generously shares it with everyone he meets. He is completely devoted to his path of uplifting humanity and the planet with his gift. 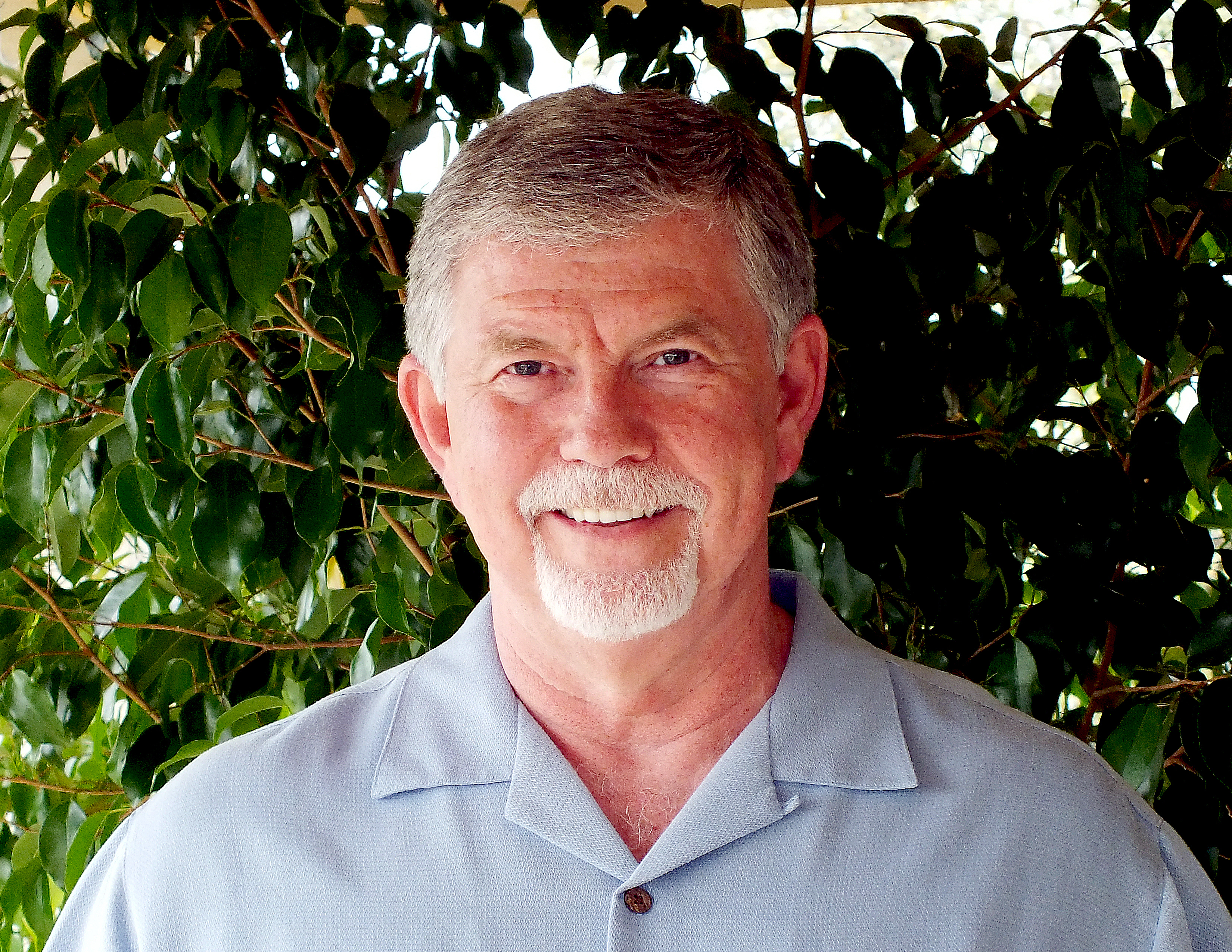